​The north of New Zealand is sub-tropical and the south temperate. The warmest months are December, January and February and the coldest June, July and August. In Summer the average maximum temperature ranges between 20 - 30 'C and in winter between 10 - 15 'C. New Zealand is famous for its clean air and pleasant year round climate. A popular local phrase is that New Zealand can have four seasons weather in one day.

New Zealand is situated in the South Pacific ocean, between latitude 34'S and 47'S. The country runs roughly north - south with mountain ranges down much of its length. Its two main islands cover 266,200 sq km (103,735 sq miles).
New Zealand's spectacularly beautiful landscape incorporated vast mountain chains, steaming volcanoes, sweeping coasts, deeply indented fiords, lush rainforests and endless grassy plains. The population of only 4.4 million makes it one of the worlds least crowded countries and a haven for those seeking peace, rejuvenation and relaxation. It is also a playground for those looking for thrills and adventure. Having a temperate climate with relatively small seasonal variation makes it a year round destination. Wellington the capital city of New Zealand is located on the lower North Island, Auckland, the most populated is situated on the upper North island. Christchurch is the largest city on the South Island, located in the shadows of the Banks Peninsula and in the Canterbury plains.

New Zealand's separation from other land masses for more than 100 million years has allowed many ancient plants and animals to survive and evolve in isolation. Complementing our unique flora and fauna is a landscape that contains an unrivalled variety of landforms. In a couple of days drive it is possible to see everything from mountain ranges to sandy beaches, lush rain forests, glaciers, fiords and active volcanoes. 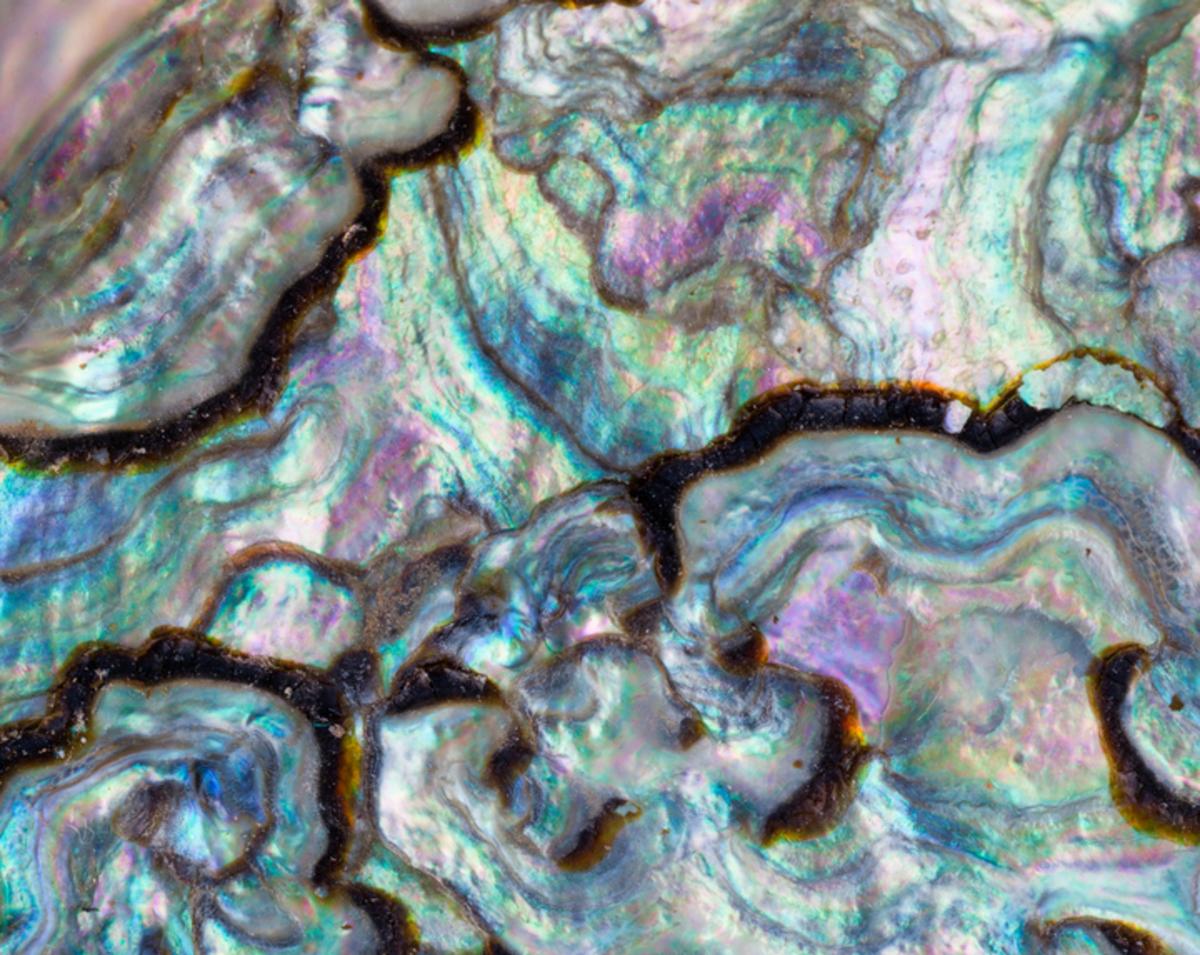